Inflation Will Crush You 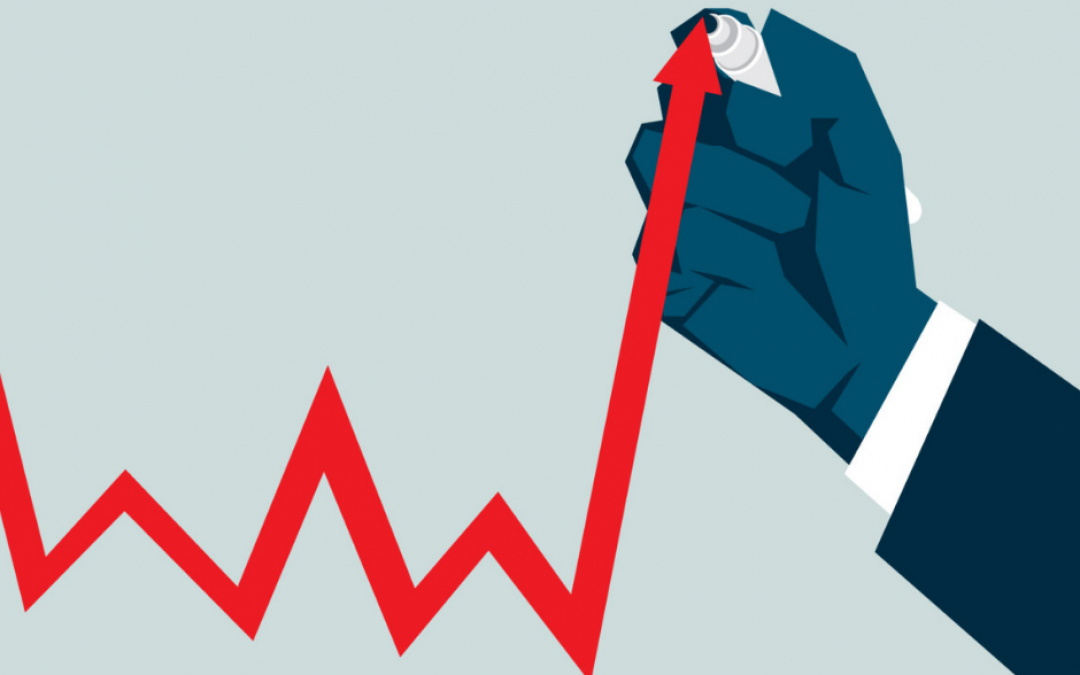 I’m coming to you today with confessions of a reformed financial advisor. Today I’m going to be talking to you about something really important called inflation. To understand what you need to put aside for your financial future, you have to understand how inflation works and how it’s going to impact your ability to have the same spending power by the time you get to retirement compared to what you have today. Let’s talk about one of the biggest causes of inflation, which is going to be population.

1993, 25 years ago, we had five and a half billion people on the planet, and today, we have about 7.6 billion. That doesn’t seem … it’s about one and a … so one and a half percent growth over time, but two billion people, I don’t care how big the planet is, it’s going to make an impact. Basically what that means is that cost of goods is going to continue to go up because we’ll have a shorter and shorter supply, unless we find ways to replicate things like on Star Trek. So just think about what things cost 25 years ago compared to what they cost today. Just in simple terms, a stamp was about 30 cents. Today it is about 50 cents. A gallon of gas was about 1.10, and today is about 2.75. If you think things aren’t going to cost you more by the time you hit retirement, think again.

Now, I know what you’re thinking, “Well, I’ll be continually making more money.” That’s not necessarily the case because wages are actually flat over the last several years. So, while productivity has gone up because of technology and other things, people aren’t paying us more to do it. So you have to consider that when you’re thinking about, “All right. Am I going to make enough money to combat inflation over time?” Obviously we deal in real estate, and we’re not into mutual funds and stocks and things like that which your financial advisor is going to try and sell you. Those are fine products and I think you should diversify and have a multitude of things, but here’s why rental properties are going to help you outpace inflation.

Let’s say for instance that your ultimate goal is to have 100K in annual income by the time you retire, and that’s in today’s dollars by the way. So if inflation keeps going at the pace that it is, which is currently 3.22% over time, then that means you’re going to have to have something that kicks off 222,000 a year in 25 years from now. What does that mean? Well that means you’re probably going to need to have about 4.5 million saved. If that kicks off, a 5% return on investment every year, which is conservative. I mean, the older you get the more conservative you become. So, that number seems really large.

A lot of people think, “All right. Well, I have an aspiration of $100,000 but saving four and a half million seems kind of tough, especially when my wages aren’t going up and the cost of everything that I buy is going up.” Let me show you how real estate can make the difference. Remember that the average inflation was 3.22%. Guess how much rents have gone up in just the last 25 years. They’ve gone up 15%. Since 1960, they’ve gone up 64%. That’s pretty significant. So you have to find a way to get involved in real estate because it’s one of the few ways that is going to give you a real asset that gives you significant growth beyond inflation, and is going to give you income in retirement. So this is going to kick off income for you every single month.

Think about that four and a half million dollars. Well, if the average rent was $450 a month, that means you need 41 rental properties to kick off that kind of income. Do the math. How many rental properties would you have to buy between now and retirement to make that number happen? That number doesn’t seem so big, so especially when you can get involved in real estate at pennies on the dollar with some of the deals that we have. So check us out at odellbarnesreo.com, and if you’ve got further questions on this kind of topic or anything else, don’t hesitate to give us a call. We’d love to work with you help you build your own portfolio that you can use to fund your retirement and maybe even quit your job a little bit sooner. Check us out today at OdellBarnesREO.com on Facebook at Facebook.com/OdellBarnesREO or on Instagram at www.Instagram.com/OdellBarnesREO.com or on our YouTube Channel